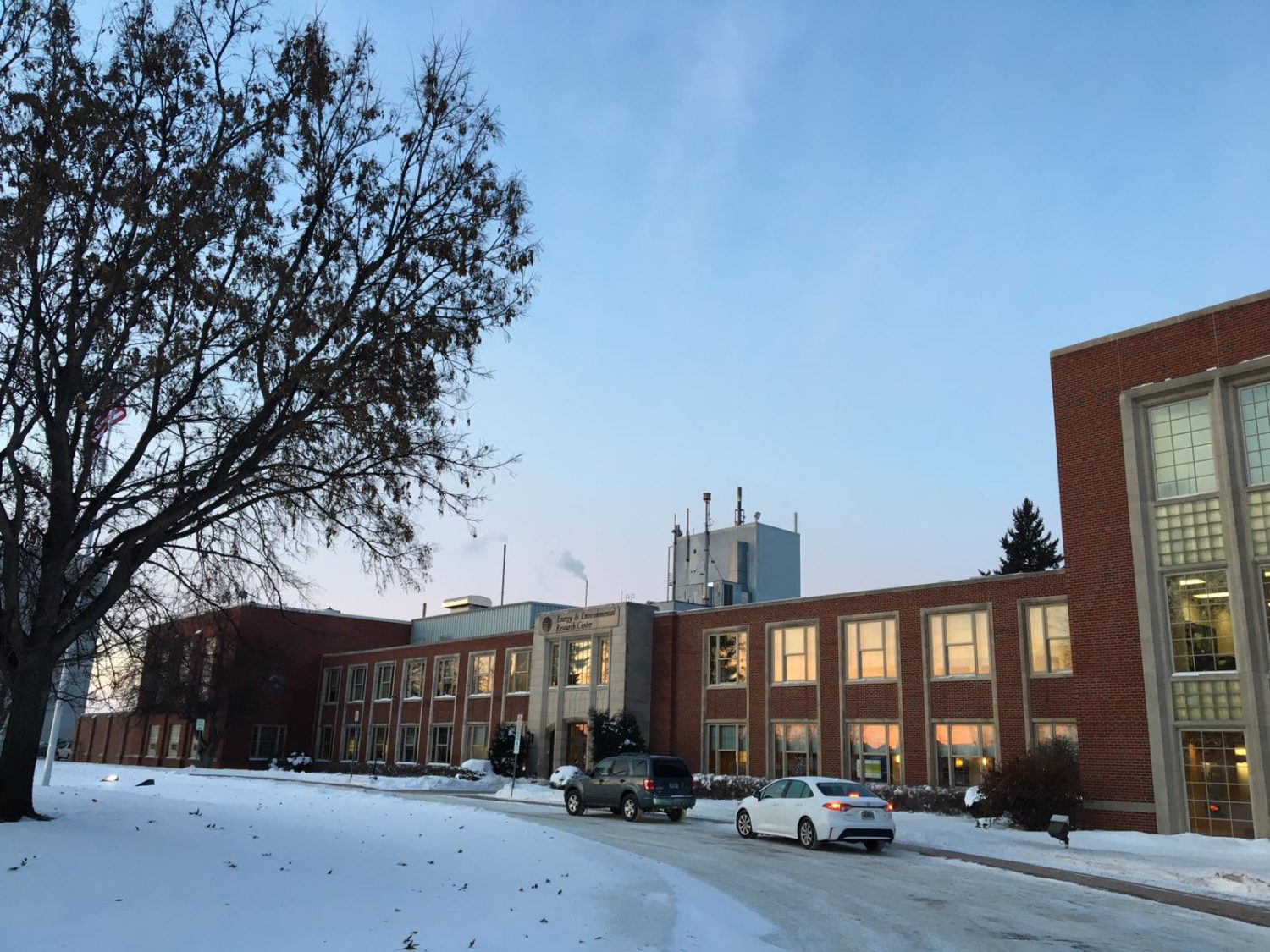 The EERC is one of the world’s leading developers of cleaner, more efficient energy sources and environmental technologies.

Arq has developed a novel technology that transforms coal waste into Arq Fuel™ by separating pure hydrocarbons from the mineral matter to create a micro-fine powder used for blending into oil products.

The tests were carried out in December 2019 and the recently released results found that as the amount of Arq Fuel™ within the blend increased, the level of sulphur dioxide and nitrogen oxides created was reduced.

This third-party research confirms that Arq Fuel™ produces a lower level of sulphur dioxide (SO2) and nitrogen oxides (NOx) than Residual Fuel Oil (RFO), without compromising on combustion performance.

Throughout the testing the EERC reported the overall combustion performance of blends of Arq Fuel and RFO at both 10% and 20% remained broadly the same as 100% traditional RFO.

Following testing at UND, we saw no significant difference in combustion performance between the RFO and Arq Fuel blends. As the blend ratio increased from 0 to 10% to 20%, feed rates and operating conditions remained consistent. With further specific testing for commercial applications, our research suggests that the Arq Fuel could serve as a substitute for Residual Fuel Oil.

“Further evidence that Arq Fuel™ delivers the same level of performance as traditional oil products while reducing associated GHG emissions is really encouraging. Our aim is to produce low cost, cleaner energy products that will help support our transition towards a sustainable energy future. These results are a positive step towards achieving this goal.”

The findings come as a boost for Arq, which plans to launch its first fuels into the market later this year.

As an entirely new category of hydrocarbon product, Arq Fuel™ can be used within energy, industry, chemicals or alternative carbon products. Its lower emissions profile means it is well placed to meet changing regulatory demands across a range of industries, including recent IMO 2020 legislation, impacting close to 75% of the global marine market.